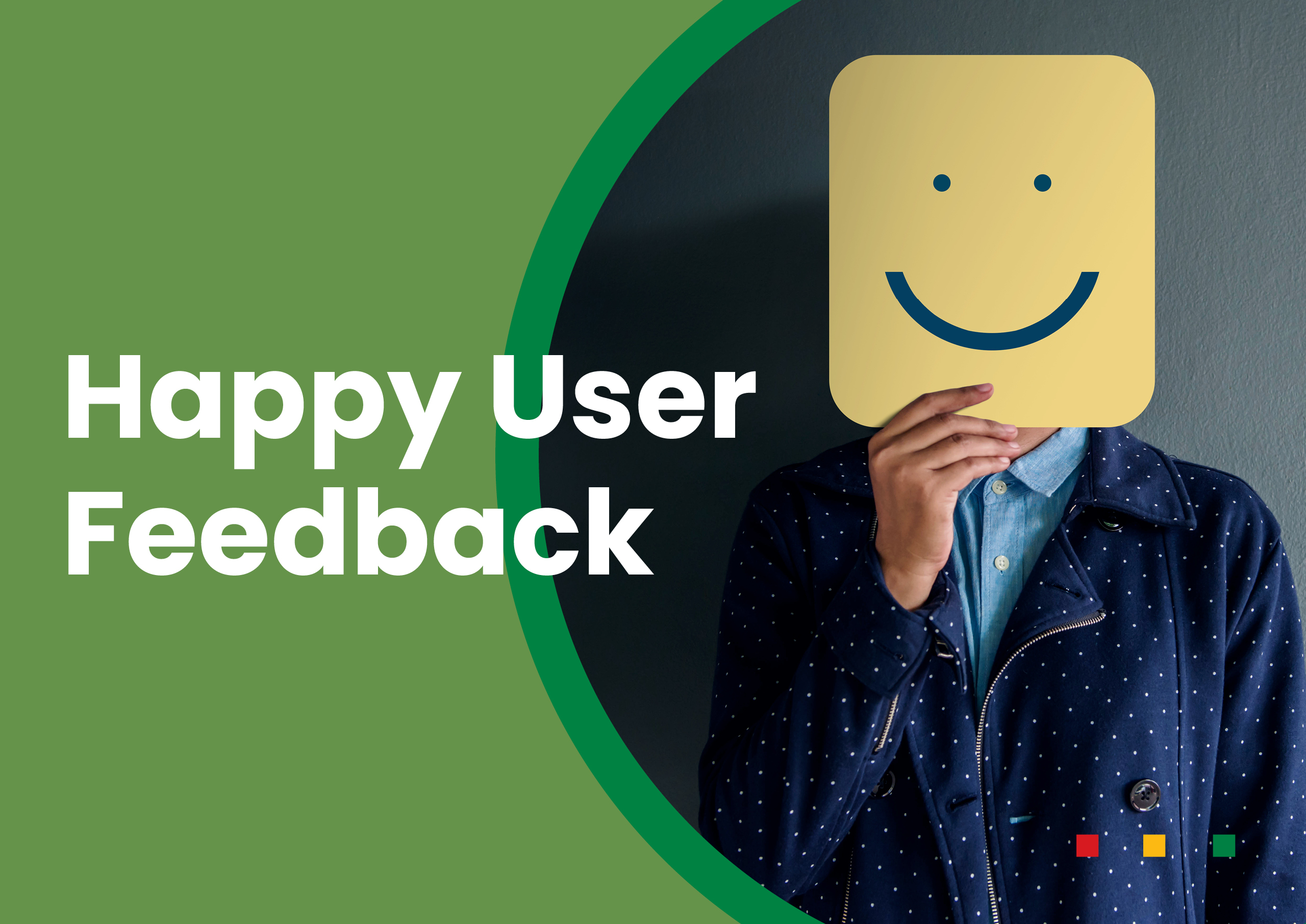 The best part of our day is hearing feedback like this from audIT users. If you're new to audIT, this article is perfect to help you see how others are using the system. This feedback comes from Rebecca Roberts of an MSP called qnectU. She has already paid for her audIT subscription with new business while still on her free trial.

Nearly two weeks ago we used the system to perform our first prospective client audit. The prospect found us online and had scheduled interviews with several MSPs in the area. They already had a current IT provider that they were not happy with, so we were able to use the "wedge" technique and show them how they were being extremely under-served for what they were currently paying.

We met with the owners last Friday for the final sales appointment, and although they were not ready to make a decision yet, they did let us know that we were much more thorough than the other guys and we were the ONLY company to ask about their security and compliance. While all the other guys did their in-depth diagnostic tool and provided the binder of reports, we provided the simple to understand comparison report. We didn't even use Liongard or RFT to diagnose...there was enough to see on the surface that we could show lots of red boxes! Honestly, the audit was focused on questions and building rapport, and it was best audit we have been on to-date.

Our proposed plan was actually more than what they are currently paying, but it was much more comprehensive in what services would actually be provided (lots of green!).

Today, we got an email asking about the next step to get started with us! After using tool after tool to do audits and risk assessments we finally found something that actually works! We didn't even have to do the 3-tier plan offer...we simply provided the report with a set price for what would be included. No questions, not haggling, no fuss. It was the easiest close we have ever had!

We love the ability to customize each section based on the services we provide and after watching the trainings and doing some tests we became more comfortable in setting things up the way we want.

Thank you for creating such an awesome tool!

Want to hear more about audIT from other MSPs using it? Watch the video here.