Be Honest – Mastering The Sell Part 9 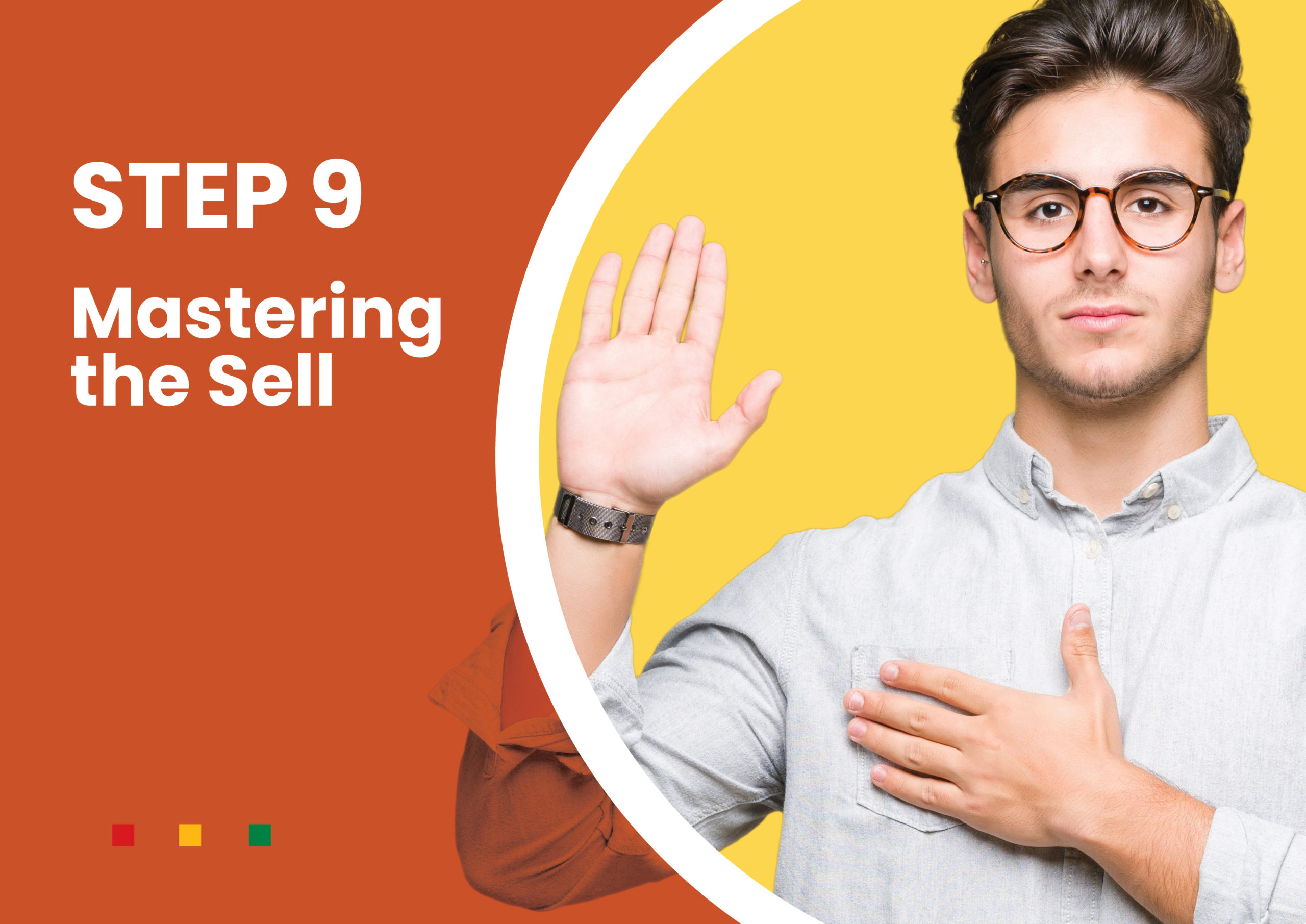 It should go without saying that honesty is the best policy. If your prospects and clients don't believe you for any reason, trust will be broken. And when they don’t trust you, it’s game over. They will never buy from you or continue doing business with you if there's no trust.

We don't sell what we do

You don't sell IT services. You sell honesty.

Anytime that promise is broken, so is trust. Even, unfortunately, if it wasn't your fault.

You’ve probably have heard this little ditty: People buy from those they know, like and trust. Not sure who coined the phrase first, but I've heard this from sales trainers and sales professionals since my first day in selling 20 plus years ago.

But it's only partially true. I do business with people I don't know or like. Sometimes both. I bet you do too.

I recently had someone do work at my home who I despise. I have known him for years and actually wish I didn't. He's an obnoxious person whom I have never cared for and would love to not know.

But the thing he does have; my trust. As much as he rubs me the wrong way, he is as honest as they come. And above all, this is the most important thing to me. I know he'll do the job right at a fair price. I don't have to like him or be friends with him. But I do have to trust him.

The truth of it is, he cares. I know I can toss him the keys to my home and let him do his job. He cares deeply about providing the best service and is 100% trustworthy. This, above everything else, is the single biggest reason I use him and refer him again and again.

I have another good friend who does the same kind of work. I have known him for many years. I like him a lot. But I trust him about as far as I can throw him. He has no problem with stretching the truth.

Yes, I know and like him. But I don’t trust him so I’ve never hired him.

If someone comes along whom I know, like and also trust, they'd easily steal any future work away from my current guy. That's the trifecta; know, like and trust. But the important part of it is trust, and it starts and ends with honesty. Lie just once and you've lost it.

Honesty is expected. The best part about this is it is usually something that people assume you have until the second you don’t. And once you don’t, it’s hard, if not impossible, to earn it back.

Honesty is more than telling the truth

We really have to think about everything we say and do. Because if the prospect or client thinks they’ve been lied to, the damage is done. Even if we didn’t lie.

Imagine that you have tried everything to get your client to upgrade to Security Awareness Training. You've given your best effort to get them to upgrade but they don't.

One day, an employee clicks something they shouldn't have, and the company is hacked. Everything goes sideways. Guess who the client is going to blame for this?

Telling them 'I told ya so' is probably not the right move here. You promised to protect them from these kinds of things when you sold them. Technically something promised didn’t happen. To them, they may feel lied to and they now have trust issues with you.

We have to make sure we communicate carefully. If we promise something, we need to deliver. Or communicate why we didn’t.

Here’s some things to consider as you speak to prospects and clients:

If your solution isn’t right for them, (or they just aren’t right for you), tell them so. No one wants to lose a sale. But if you can’t help them but tell them you can, it will be all downhill once they become a client.

If you make a mistake, be fast to tell them what happened. In the book Selling the Invisible, the author shared a story of a man picking up a jacket he had altered. But it wasn’t ready when it was supposed to be.

Instead of making up some story, the tailor told the truth and did what he had to do to get the jacket altered right then and there. The customer ended up buying almost $1k of more stuff. That would not have happened if he took the easy road and just lied.

Think before you speak. We all tell little white lies. Slow it down and think about what you’re saying.

Even trivial things matter. Have you ever had a client ask you to do something you didn't want to? Maybe they invite you to an event you have no interest in attending. You make an excuse. It's not a big lie. But it's still a lie, right?

Will it cost you a client if they find out you lied? Probably not. But it will sit out there in the back of their minds.

Be honest always! Resist the urge to tell even the smallest lie.

Understand their needs, problems and concerns

You need to dig deep. It’s really easy to be transparent when you know what these things are. If you don’t, you’re liable to say something that is not a lie that could be seen as one. If they think it’s a lie, it’s a lie.

Always ask questions and listen carefully. The first step in the sales process is to uncover all of these things. Then continue asking and listening any time you can.

When you're in the sales process, bring up those things that the client may think of as objections. Every business has them. These are showstoppers that stall or kill sales.

In the book Triggers by Joe Sugarman, he has a chapter called Raising Dirty Laundry Up a Flagpole. If you don’t honestly address any of your typical objections, they will later come back to haunt you.

Instead, as Sugarman recommends, bring them up early and make sure they're super obvious.  Once you've raised the objection, you can overcome it and never have to worry about it coming back up later to make you look bad.

Let your clients tell your story

Get testimonials that specifically talk about your honesty and integrity. Ask some of your happy clients to provide feedback. Instruct them to share any story about why they trust you.

Make sure they understand

In the story above I asked you to imagine your client not wanting to upgrade to Security Awareness training and then blaming you because of this decision. Most of the time when a client or prospect doesn't buy a service you offer, it's because they don't understand what you're talking about. It's too technical to them so they never see the value.

This can come back to haunt you. So, making them understand clearly what these complex things mean is so important. It should be your highest priority as it not only gets them spending the money they should, it protects them and you.

audIT solves this problem for you. Make sure you're using it to sell. Then showing them where they are every three months in business reviews with it in the clearest way you can.

Honesty is table stakes. Loss of trust is a showstopper.