Get Real – Mastering The Sell Part 2 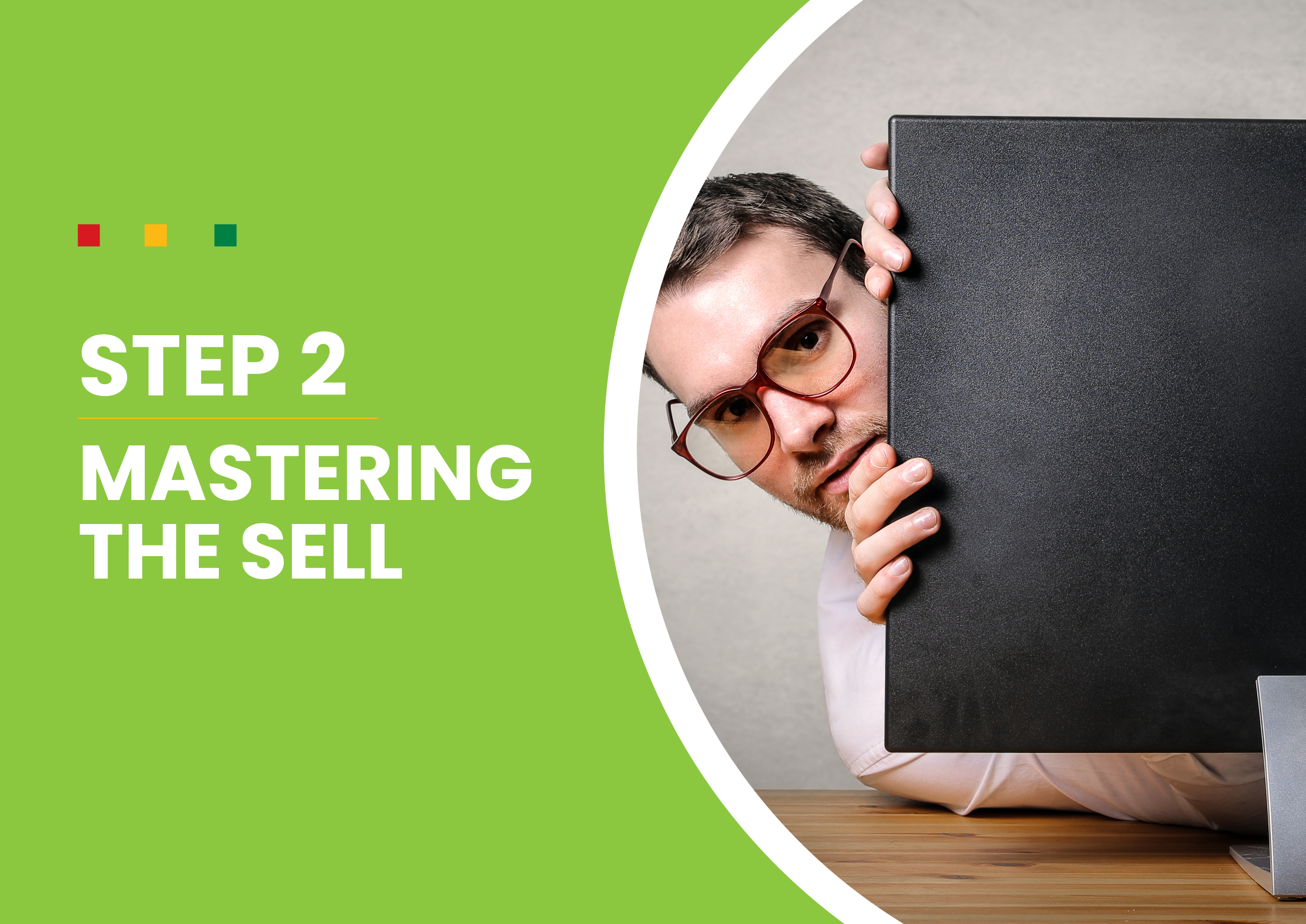 Are you a phony?

Last week we covered step 1 of Mastering The Sell. If you’re not excited about what you sell, make sure to head back to that blog post and read it first.

The next thing towards Mastering The Sell is to be real. Selling is an act of love. When you transfer ownership to another human that they pay you for, that comes with amazing responsibility. And if it doesn’t come from a place of compassion, kindness, concern and, yes, love... your interests aren’t for them.

I’m sure you’re not a phony. But we’ve all met them and likely been ’sold’ by them. It leaves a bad taste in our mouths and makes us more skeptical.

Time to enter the no BS zone. Your middle name needs to be empathy plus plus. Care more for them than you do your paycheck. And mean it.

There once was a salesman who sold advertising. He called on me in a former business I owned and sold me something that didn’t fit our needs.

Quite simply the advertising was not targeting the market I needed to target. But at that time, I was too green to ask the right questions and he likely took advantage of that for the easy sale. He was focused on the sale, not the sell.

Now I should have known better, but I was young and trusted him. And he blew the chance to serve me by being real with me.

He should never have called on me, to be honest. But once he realized we were not a fit, he should have told me.

A year later he called on me again. This time he was selling a different kind of advertising. And it was one that was a perfect fit for us.

But I didn’t buy it from him. And in the 10 plus years later I knew of him as he went from job to job, I never bought from him again.

Be real with them. Shoot straight.

People respect this more than most other things. They will want to buy from you. And if they don’t buy from you now, they may someday down the road because of the trust you built by being real.

Had that ad salesman been real with me, and told me not to buy, he’d have made a huge impact on me. I would have remembered him well for his integrity. He’d always gotten an appointment with me if he asked. He’d have gotten referrals from me.

One thing is for sure when you’re real, people will trust you. And they will always refer someone they trust. So even if being real loses a sale now, it can create a massive tide of sales tomorrow.

Next week we will cover the next step of Mastering The Sell. Stay tuned...